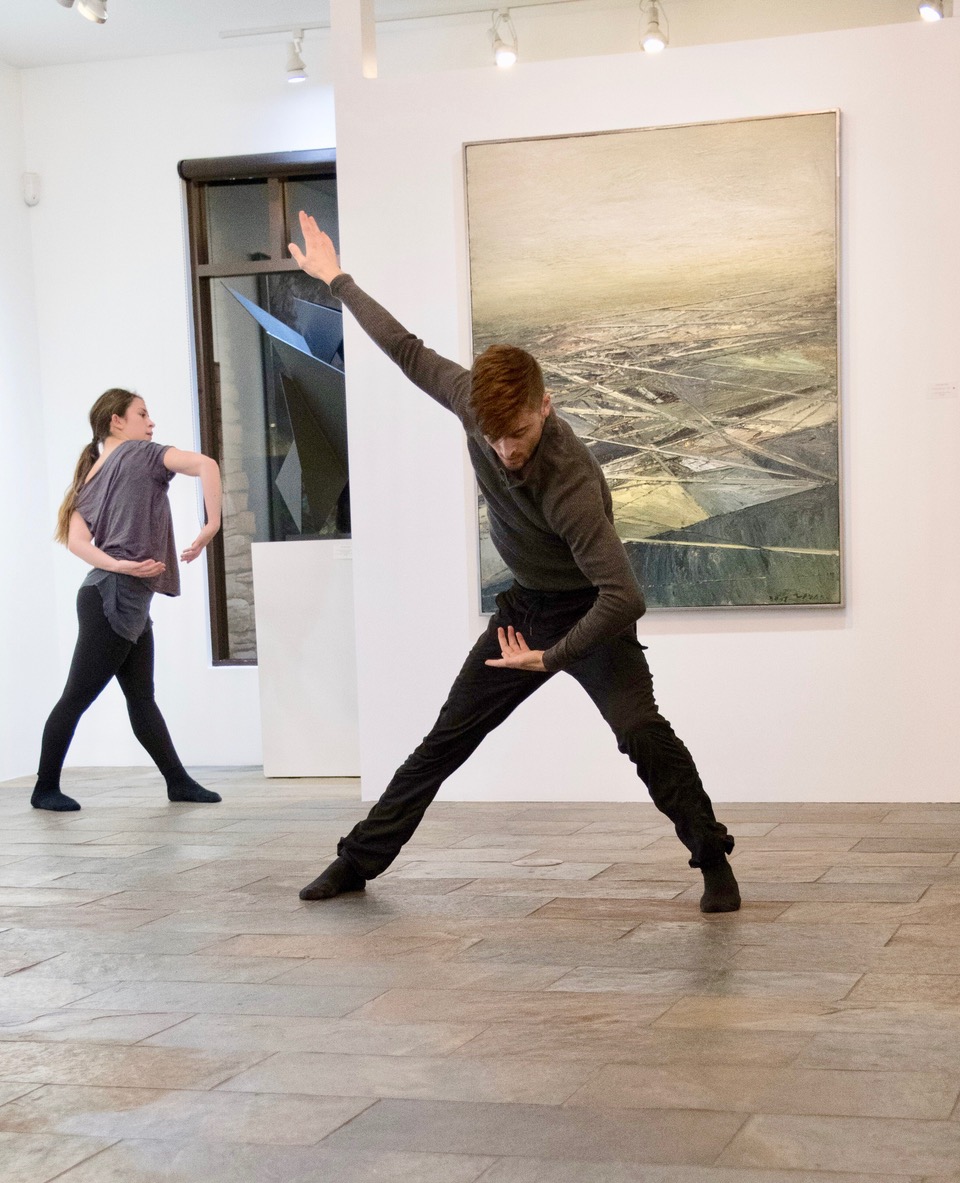 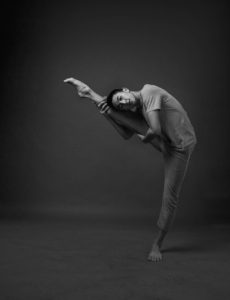 Justin Pham is a dancer, choreographer, and creative director originating from San Diego, California. While in high school, he was awarded as the honorable mention at the Music Center’s Spotlight Awards and performed in Nigel Lythgoe’s Dizzyfeet Gala at the Dorothy Chandler Pavilion. Justin currently attends the USC Glorya Kaufman School of Dance where he has the opportunity to study under brilliant artists such as William Forsythe, Jodie Gates, Desmond Richardson, and Saleemah E. Knight. While studying to receive his BFA in Dance and Minor in Cinematic Arts, he signed with Go 2 Talent Agency and was featured on Fox’s hit television program “So You Think You Can Dance” where he advanced to the Top 20 dancers and performed in Mandy Moore’s Emmy award-winning number “Brand New.” Justin has proven himself as a strong emerging choreographer through the creation of his multiple independent dance films and his acknowledgments at the 2017 McCallum Choreography Festival where he was one of the youngest finalists recognized. Most recently, Justin was awarded as a choreographic finalist at the prestigious Capezio A.C.E. Awards, where he will be able to present an original work at the Montalbán in Hollywood in January of 2020. Justin hopes to create a more cognitive and educational perspective on dance and choreography, specifically through the mediums of film and television, and works to become a multifaceted and interdisciplinary artist to innovate the dance industry for generations to come.

Two performances: 6:30pm and 7:00pm. For more information click the link below.

Dance, by nature, is a costly art form. From licensing and royalty fees, costume creations, lighting and stage design, to hours of coaching, every aspect of the final production is a significant investment.

Ticket sales cover less than
20% of these costs.
That’s why we need friends and patrons to help make the difference.

We salute and thank all of them!

Can we count on you
to support the magic of
Laguna Dance Festival
by making a contribution?