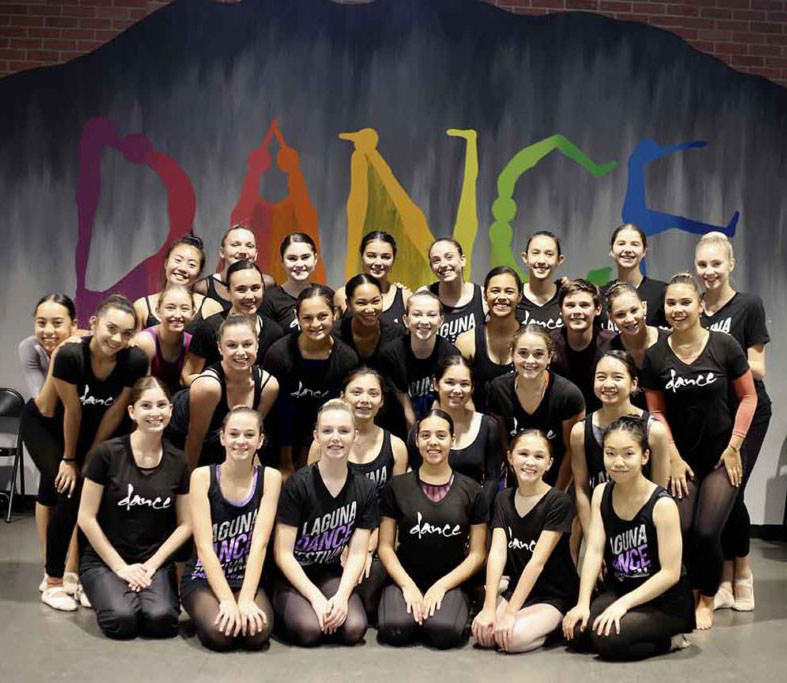 Laguna Dance Festival’s summer intensive brings internationally renowned dance artists to Laguna Beach for 5 full days of dance. Included in this one-of-a-kind experience are technique classes, composition, repertory and professional networking opportunities from June 24 – June 28. The class will be limited in number, allowing the dancers to take advantage of individual coaching and mentoring during this most unique opportunity in Laguna Beach.

Please join us for  a studio showing for friends and family on Friday June 28 at 4pm at the high school dance studio.

*Track A: Full daily schedule (11am – 5pm), including ballet and contemporary technique, contemporary repertory, composition, jazz technique and seminars. This 5-day intensive is designed for intermediate/advanced pre-professional students ages 14 and up. Cost: $500.00.

*Track B: Track B has been merged with Track A: Daily morning class (11am-12:30PM) designed for intermediate dancers (14 and older) including ballet and contemporary technique. Cost: $200.00.

NOTE: All students must complete a liability release either email it to the address above or bring it the first day of class. 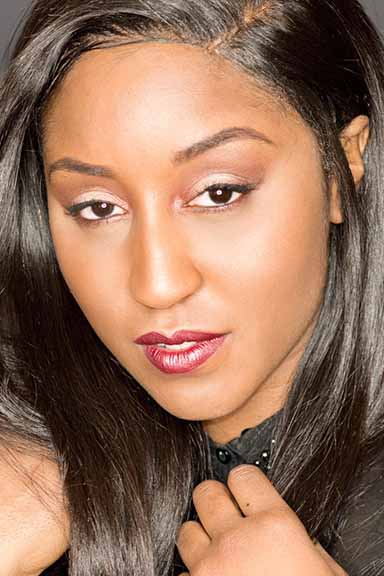 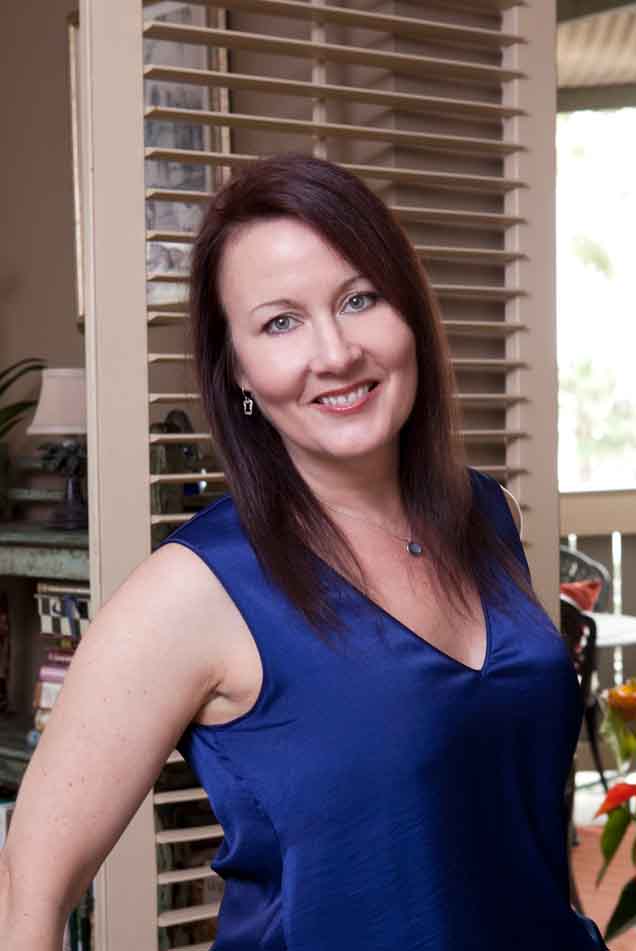 Jodie Gates is vice dean and director of the University of Southern California’s Glorya Kaufman School of Dance, where she is also a professor of dance. She is the new school’s first director, and was given unprecedented responsibility for implementing the artistic vision and creating a dance curriculum and faculty from the ground up. The resulting curriculum, called “The New Movement,” is a new hybrid model for dance – expressed in studio practice, music, choreography, performance, new media and scholarship – this new model immerses students in a variety of foundational dance styles, and has them become fluent in technologies, such as animation and video, that increasingly impact the dance world.

Ms. Gates was a celebrated principal dancer with the Joffrey Ballet, Frankfurt Ballet and Pennsylvania Ballet, as well as a principal guest artist with several companies around the world. Her guest appearances included the gala at the Mariinsky Theatre in St. Petersburg, Russia, the Benois de la Danse in Moscow, dancing Odette/Odile in Swan Lake at the Ballet de Monterrey, Mexico, to appearing in well-known festivals such as Spoleto in Italy, The Edinburgh Festival, the Nijinsky Festival in Hamburg, Germany, and The Melbourne Festival in Australia. 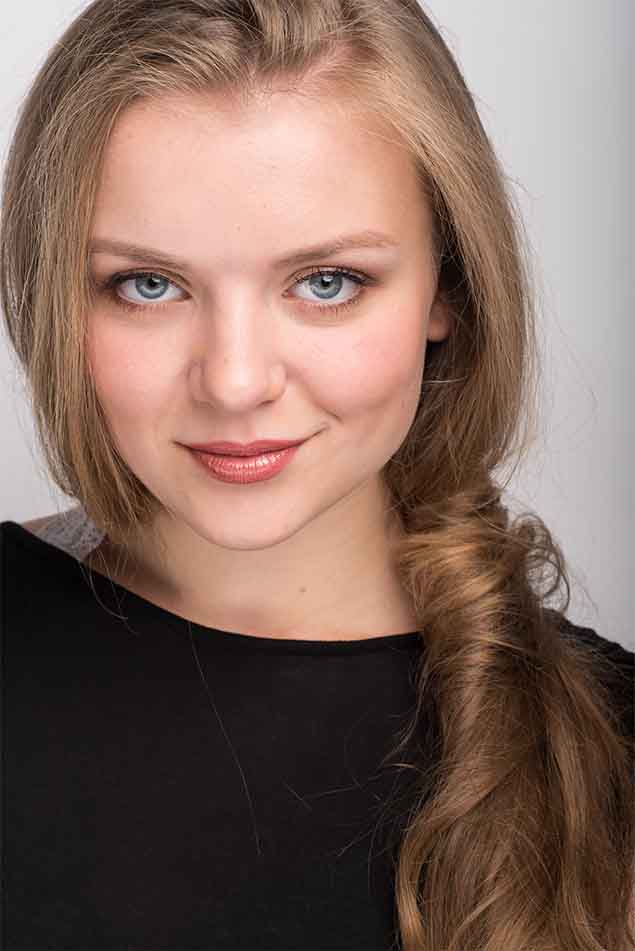 Ardyn Flynt identifies as a multi-linguistic corporeal conversationalist. Part of the inaugural class of the Glorya Kaufman School of Dance, she spent four years studying diverse forms in simultaneity and working to fuse elements of street dance practices with more European etymologized styles.

In conjunction with William Forsythe and d. Sabela Grimes, she crafted a curriculum marrying Forsythe improv technologies and Funkimental MediKinetics (a Hip Hop movement system conceptualized by Grimes). She has taught this curriculum for the “Art of” ballet intensive in Switzerland, for the Hubbard Street Los Angeles intensive, and for the Paul Taylor summer intensive. Her own movement language draws heavily from Forsythian principles of structure, House dance movement/culture, and ballet.

Additional Details. Registration deadline is May 1, 2019, space is limited. Payment in full is due at the time of registration and is non-refundable. LDF programs typically sell out quickly so early registration is recommended. Registration for each track will be capped at 30 students. Laguna Dance Festival reserves the right to cancel the program if sufficient registrations are not received by May 1, 2019. In the event of cancellation by LDF, fees will be refunded in full.

Faculty and schedule is subject to change.