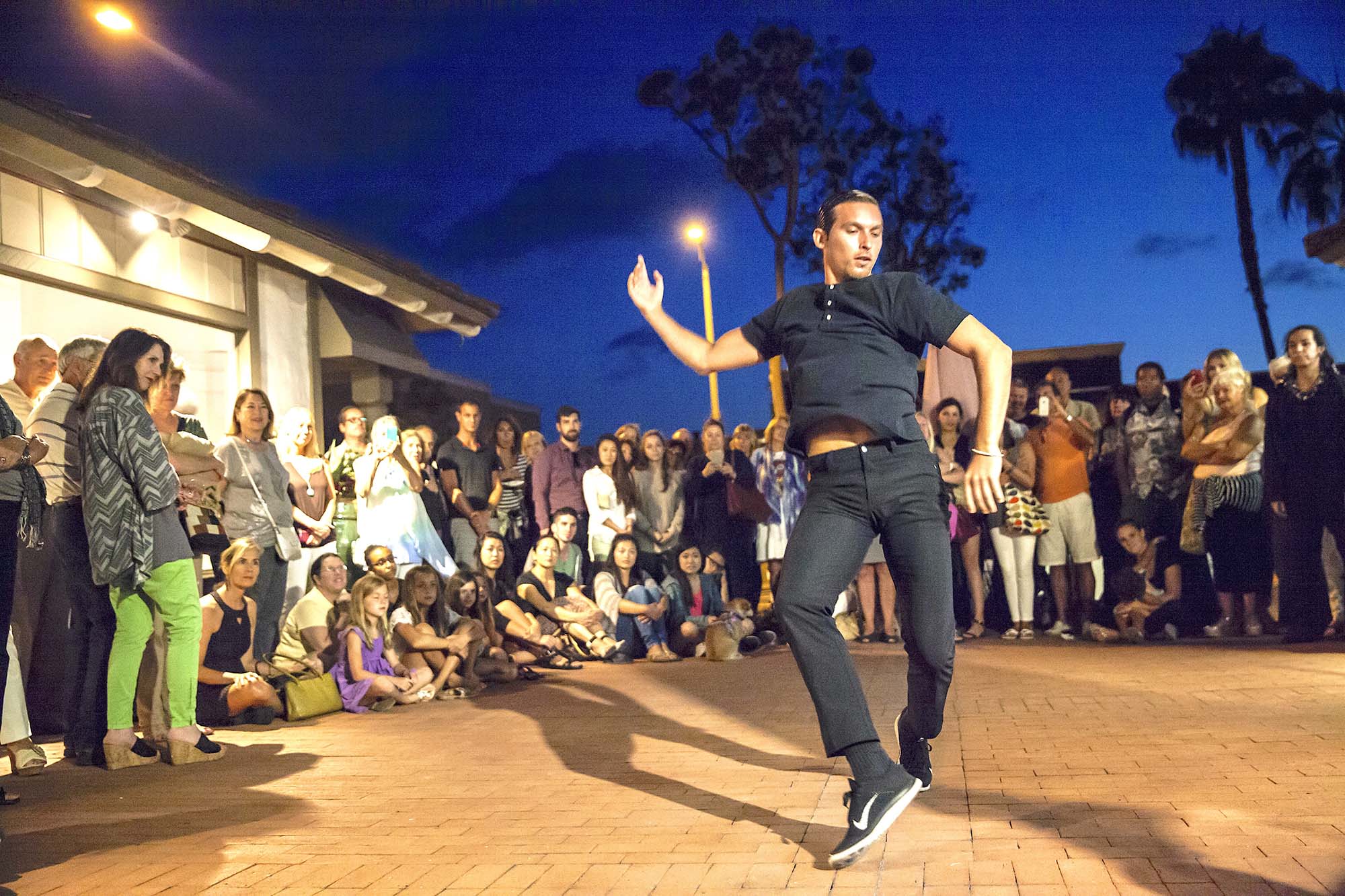 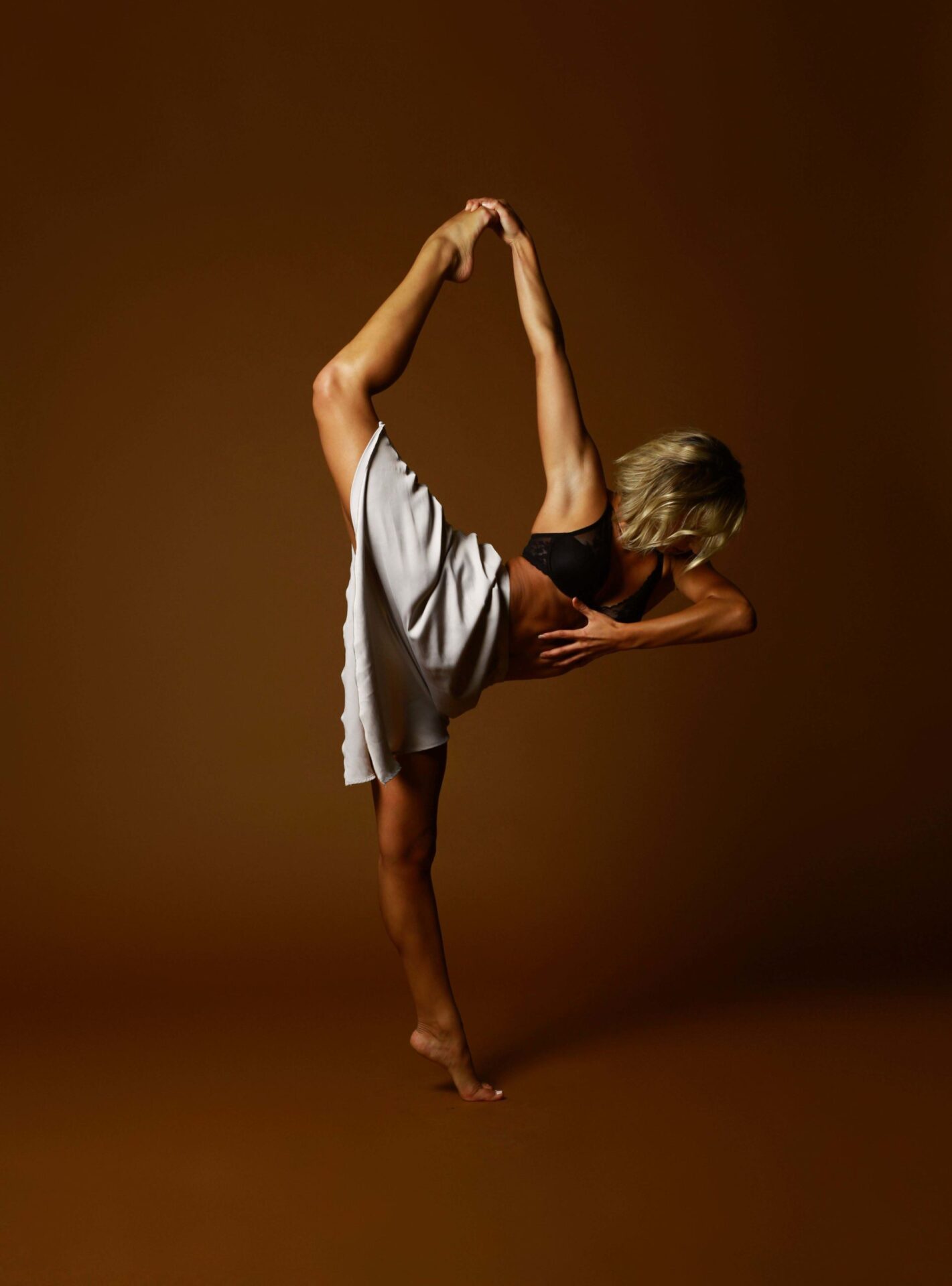 CHRYSSA HADJIS is originally from Temecula, CA and has dedicated her years of artistic training to establish herself as a highly versatile dancer. She received her most formative dance training at USC Kaufman where she performed an array of works by esteemed choreographers such as William Forsythe, Jiri Kylian, Jodie Gates, Barak Marshall, Alejandro Cerrudo, Dwight Rhoden, Andrew Winghart, Matthew Neenan and YNOT. In addition to pursuing her Bachelor of Fine Arts degree, her recent professional opportunities include dancing in the Baby Mama music video for Brandy ft. Chance the Rapper, appearing on the television show Good Morning America, performing and featured at the Laguna Dance Festival, and choreographed and starred in a commercial pitch for Coke and Beats by Dre. Prior to her preprofessional training she danced at Murrieta Dance Project (MDP) from 2006-2017 under the influences of Erin Babbs, Will Johnston, and Lisa Ebeyer. During her time at MDP, she also had the opportunity to train and perform works by well-known artists in the commercial industry – including but not limited to Travis Wall, Mandy Moore, Kirsten Russell, and Teddy Forance. She is a certified 200-hour yoga teacher and is represented by Go 2 Talent Agency for industry purposes. Chryssa aspires to dance professionally within the concert and commercial fields of dance in hopes to share her love for performance with any audience and community. 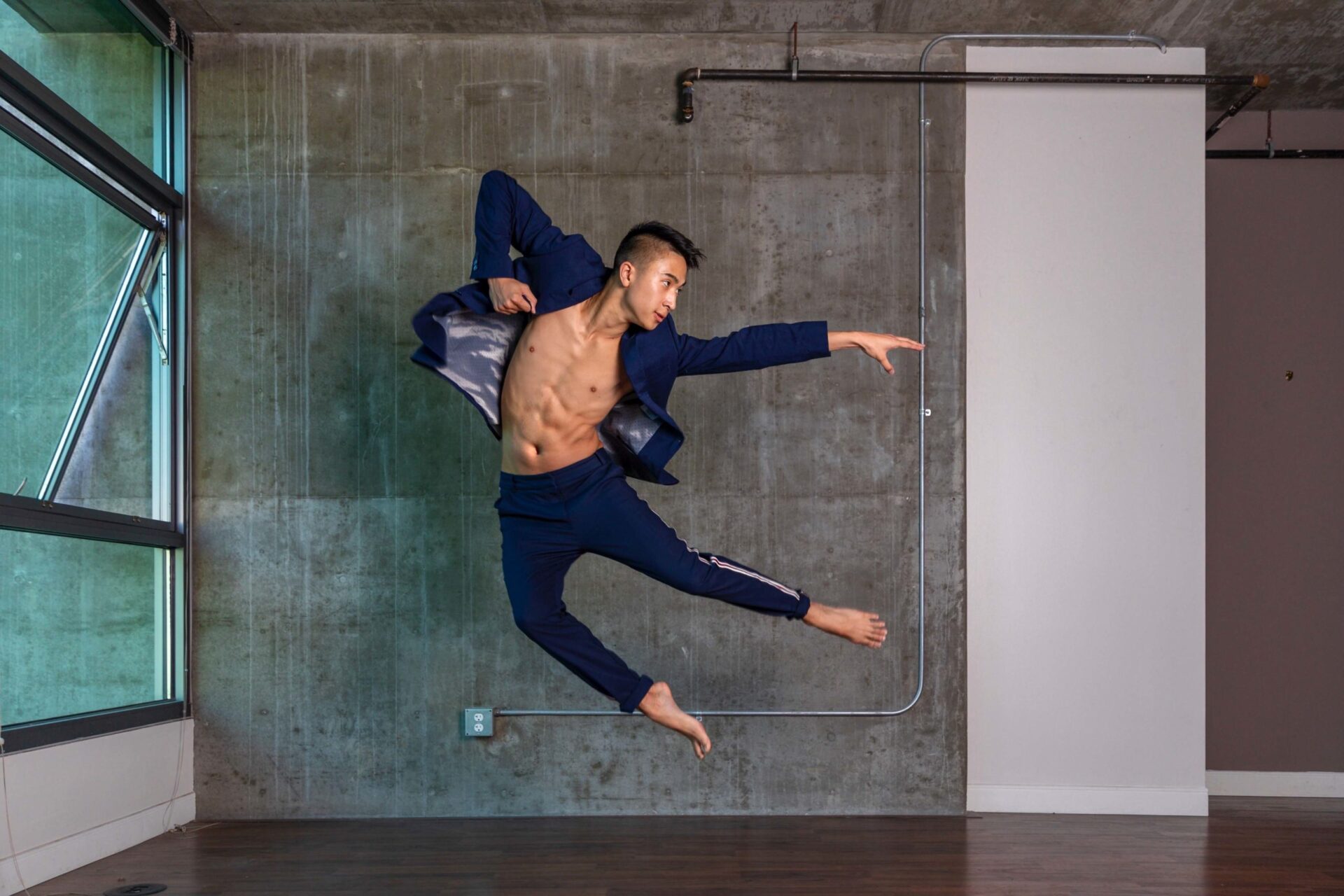 JUSTIN PHAM is a dancer, choreographer, and creative director originating from San Diego, California. He graduated from the USC Glorya Kaufman School of Dance with a BFA in Dance and Minor in Cinematic Arts, where he had the opportunity to study under renowned artists and directors such as William Forsythe, Jodie Gates, and Desmond Richardson. During his time in school, he signed with Go 2 Talent Agency, performed in iLuminate’s Las Vegas show, and was featured on “So You Think You Can Dance” where he advanced to the Top 20 and performed in the Emmy award-winning number “Brand New.” While his love for dance is strong, Justin has found a true passion for choreography. In addition to setting pieces across the country, he has directed and produced multiple independent dance films and was a finalist at the 2017 McCallum Choreography Festival. Most recently, Justin was awarded as a choreographic finalist at the prestigious 2020 Capezio A.C.E. Awards where he presented a new work at The Montalbán in Hollywood. Justin is the co-founder of Artists Collaborate Together (ACT), a production company with a focus on networking, building relationships, and celebrating art. He is also a guest instructor for studios across the nation, as well as virtually on the global dance network, CLI Studios. Justin hopes to create a more cognitive and educational perspective on dance and choreography, specifically through the mediums of film and television, and works to become a multifaceted and interdisciplinary artist to innovate the dance industry for generations to come. 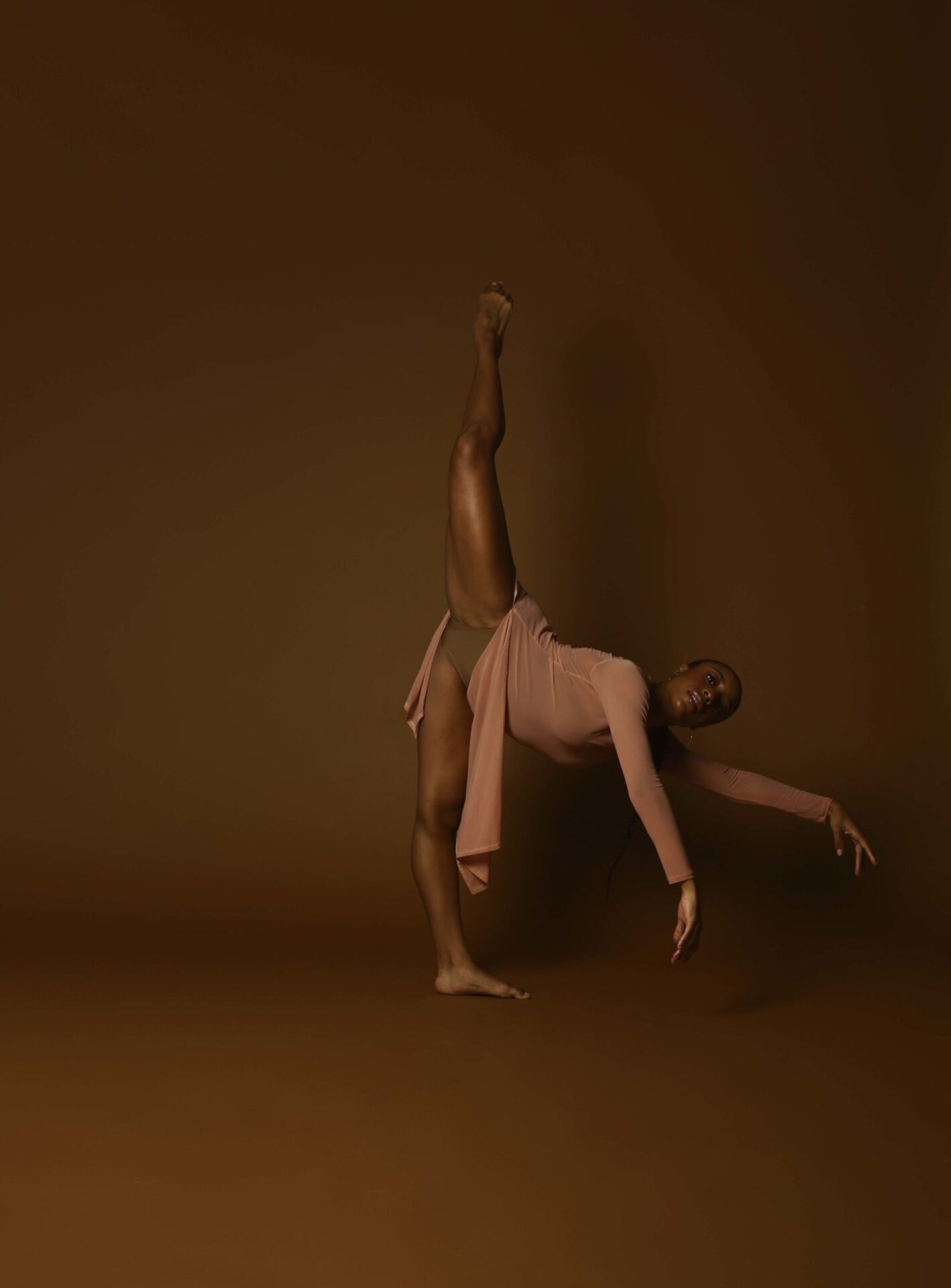 Originally from Dallas, Texas, TEA DEVEREAUX began her training at Next Step Dance Performing Arts Center. She continued her studies at Booker T. Washington High School for the Performing and Visual Arts, where she had the honor of performing works by Kyle Abraham, Dwight Rhoden, Jessica Lang and more. Tea is a YoungArts winner in modern dance and a USC Kaufman’s Artistic Commitment Scholarship Recipient. She has taught modern and improvisation for students at the Innovative Dance Inc. summer intensive where she discovered her desire to work with future aspiring dancers and artists. Tea has also started her own business that combines her love of teaching with her love of fitness. She aspires to be in a professional contemporary dance company while also teaching the importance of cross training and health to young adults. As she continues to nurture her art, Tea hopes to share her hunger and excitement for wellness with young adults while also sharing her love of dance with audiences around the world.