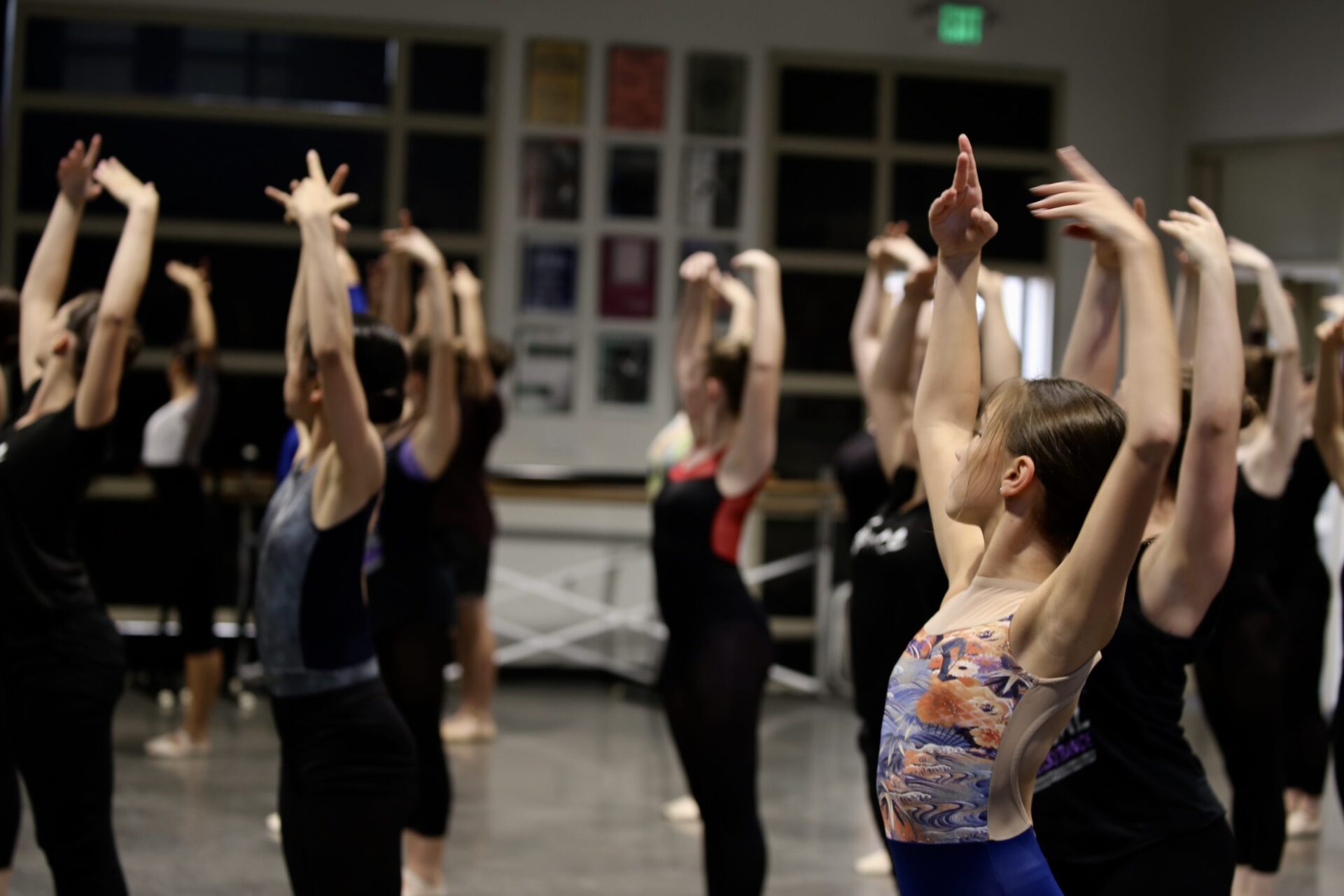 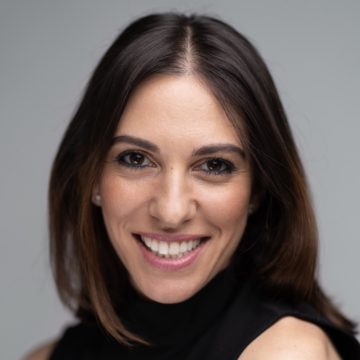 Tina’s professional dance career began at Aszure Barton & Artists, a distinguished contemporary dance company where she quickly became a featured dancer and then Barton’s assistant, teaching both in the U.S. and abroad. A true highlight of Tina’s career was being a founding member of Mikhail Baryshnikov’s Hell’s Kitchen Dance and touring internationally alongside Mr. Baryshnikov himself. Tina began her interest in arts administration when she served as the company’s dancer liaison.

In 2007, Tina relocated to Los Angeles and launched BODYTRAFFIC with Lillian Barbeito. Now serving as the company’s sole Artistic Director, Tina is focusing on re-envisioning and revitalizing BODYTRAFFIC. With her deep commitment to taking the company to new heights, she is curating and discovering exciting choreographers and programming challenging programs that audiences enjoy, seeing incredible dancers doing their best work. “BODYTRAFFIC is a home for dancers, choreographers, and dance-lovers of all ages. We’re excited about the future and touring again!