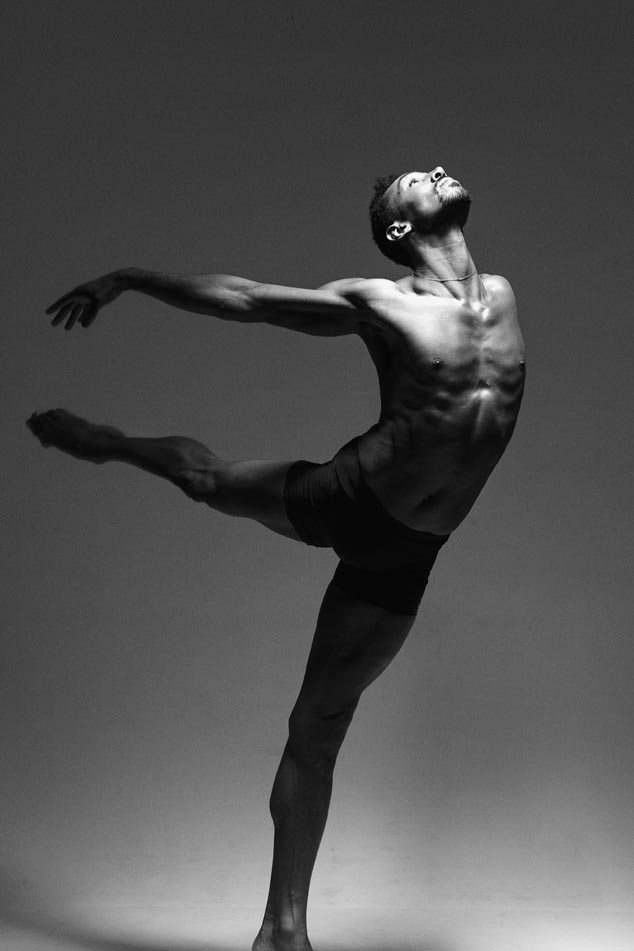 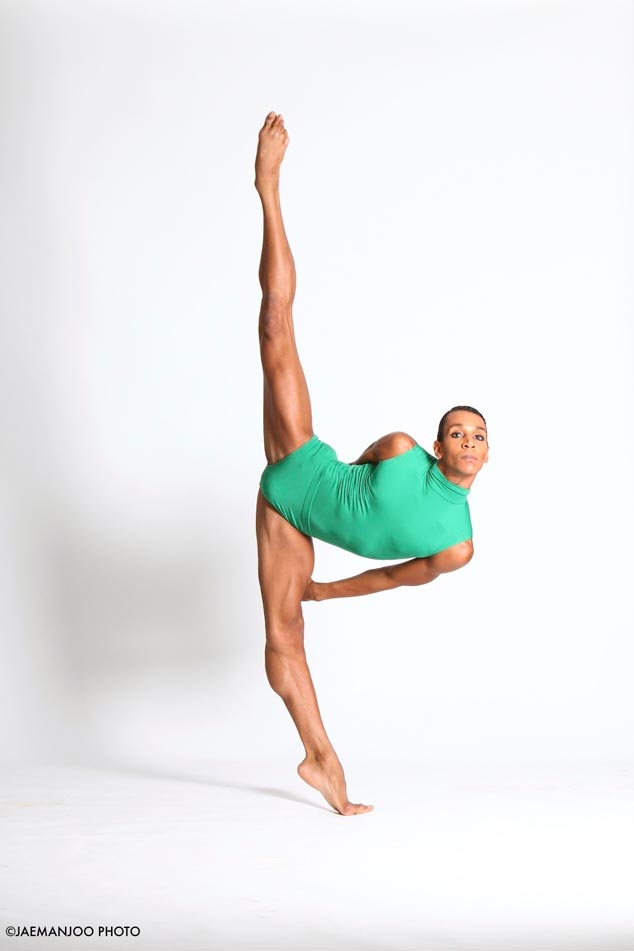 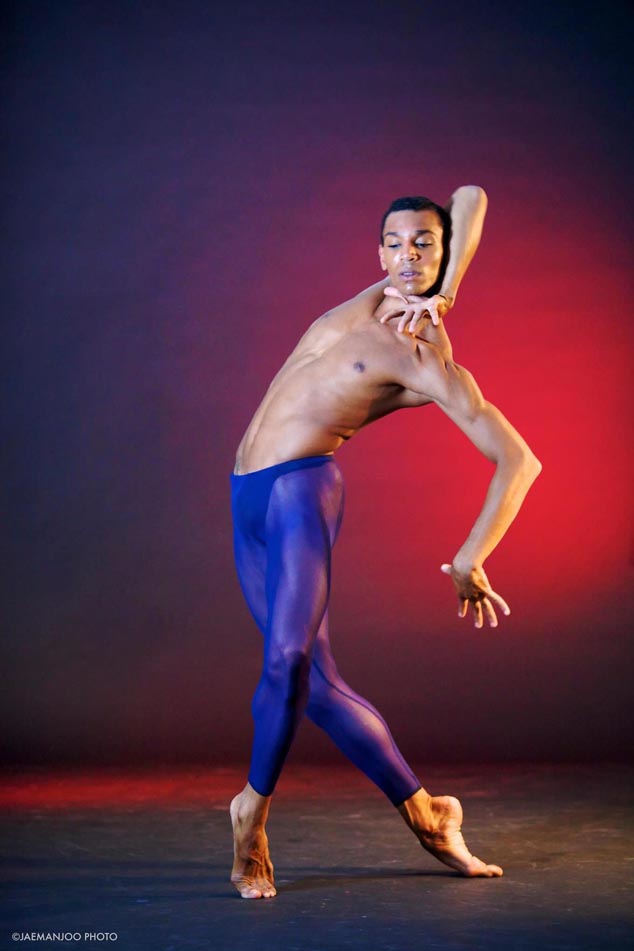 Join us on Saturday, May 19, 2018 for a Master Class with Clifford Williams, principal artist of Complexions.

Clifford Williams began his dance training at F.H. LaGuardia High School of Art and the Performing Arts. He attended The Ailey School and The School of American Ballet, both on scholarship. He was a first-level recipient of a National Foundation for Advancement in the Arts award in 1998. In 1998, he attended The Juilliard School, where he danced works by many choreographers including Lar Lubovitch, Igal Perry Hans Van Manen, Jose Limon and Mauricio Wainrot. In 2001, he was invited to join Dance Theatre of Harlem, where he danced until 2003.

In 2004, Mr. Williams joined Complexions Contemporary Ballet (New York, NY). He has danced works by Dwight Rhoden, William Forsythe, Nicolo Fonte and Jae Man Joo. Since 2004, Mr. Williams has assisted Director/Choreographer Dwight Rhoden on numerous projects including ballets for North Carolina Dance Theater, Pittsburgh Ballet, Aspen Santa Fe Ballet , The Diana Vishneva Project, Ballet San Jose, Israel Ballet , Teatro Dell’Opera Di Roma as well as for the television show “So You Think You Can Dance.” He has also set Dwight Rhoden’s works on schools such as The Ailey School/ Fordam University , Boston Conservatory , Harvard University Marymount University and NYU Tisch School for the Arts. In addition to setting works for Dwight Rhoden, Williams is certified in teaching “Nique” the official Contemporary Ballet technique of Complexions Contemporary Ballet; and continues to be a part of educational outreach for Complexions. In 2008, Mr. Williams left Complexions to dance as a Principal dancer with Compañia Nacional De Danza under the Direction of Nacho Duato. During that time, he danced many principal parts and was featured in creations by Mr. Duato. Mr Williams rejoined Complexions in 2009, where he danced as principal until 2012 before being appointed to artist in residence. In 2014 Williams was featured in Debbie Allen’s “The Hot Chocolate Nutcracker” as the Title character which aired on BET Network. He is also part of cast 2016 Golden Globe nominated Starz Network Mini-series “Flesh and Bone”. Most recently Mr. Williams performed as featured principal character “Meyer Wolfsheim” along side soloists from the Mariinsky Ballet in an international production of The Great Gatsby, Choreographed and Directed by Dwight Rhoden