Sadly, with the current surge of Covid-19 cases in LA and OC counties, we are pausing our live Thursday Solo Series until it is safe to dance together again. However, we will continue to present dance. In the interim, each dancer is video taping their performance which can be seen on our social media and website. Videos from our performers will go live on our every Thursday at 6pm. These videos will be available for a week.

Each performance is unique, highlighting solo dancers and their creative work. The dance presentations are intended to enhance the artistic experience embedded in the Laguna Beach life style, by offering dynamic and thought provoking dance performances.

Please Donate to Support our Dancers

During COVID-19, we have continued to provide jobs for these talented artists who are being hit very hard by the cancellations of live events. Please help us continue to support these deserving dancers, so they can bring joy to all of us. We appreciate your donations. 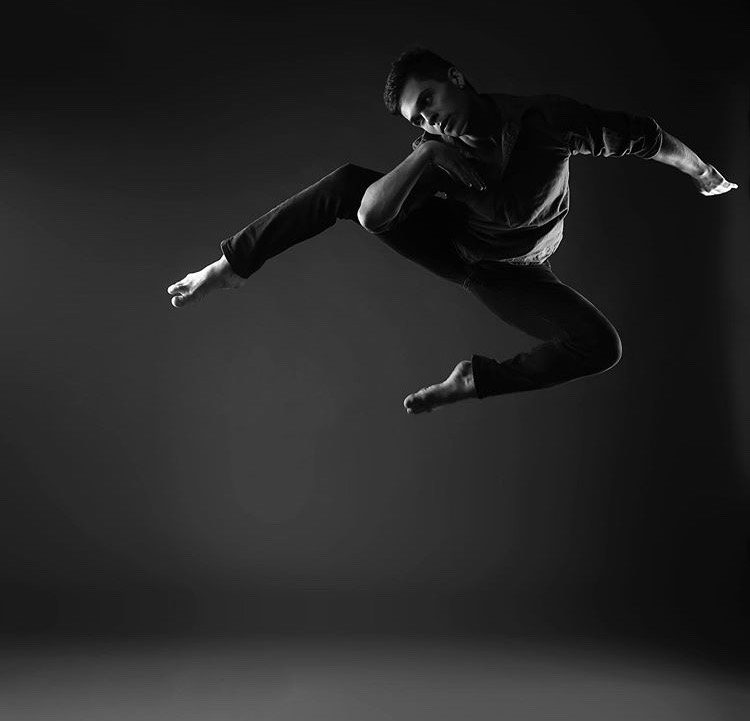 Brendan Evans’ passion for exploring and performing contemporary repertory is coupled with a lifelong interest in improvisatory movement creation. Brendan brings a multidisciplinary and international scope of knowledge to the rehearsal room that he embodies while performing repertory and incorporates into his own choreographic voice. Brendan is looking forward to returning to the performance stage and permeating other fields by utilizing the physical and mental intelligence that he has been sculpting throughout his dance training. Brendan is a recent graduate from USC Glorya Kaufman School of Dance, Class of 2020. Read more here. 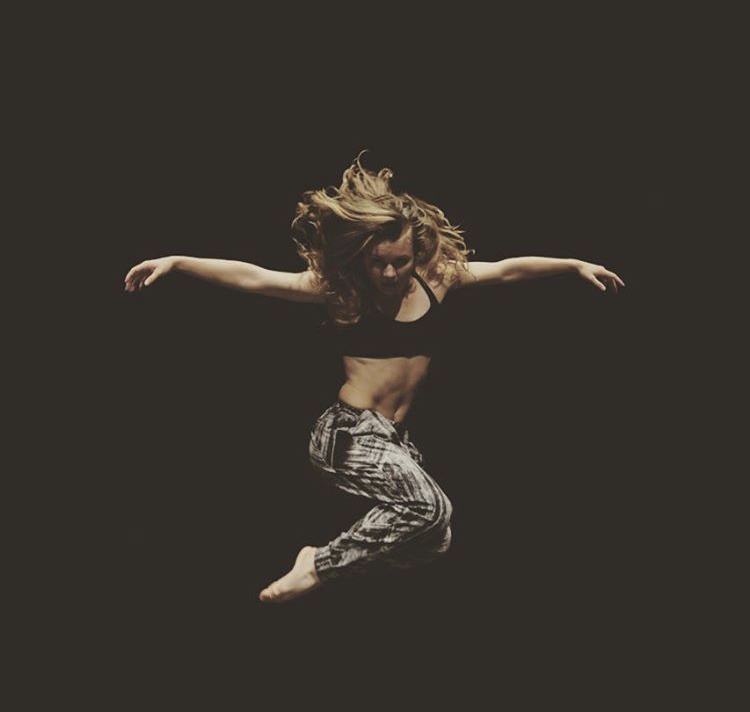 Ardyn Flynt has dedicated herself to social dance practices, engaging with house and hip-hop communities in LA and fusing her conservatory training with vernacular movement. Flynt has taught her methods at the “Art Of” ballet intensive in Zurich, Switzerland, at the Paul Taylor Intensive in LA, as well as at the Laguna Dance Festival Summer Intensive. Read more here.

Justin has found a true passion for choreography. In addition to choreographing and guest teaching at CLI Studios and across the country, he has directed and produced multiple independent dance films and was a finalist at the 2017 McCallum Choreography Festival. Justin was awarded as a choreographic finalist at the 2020 Capezio A.C.E. Awards. Justin is the co-founder of Artists Come Together (ACT), a boutique production company with a focus on networking, building relationships, and celebrating art. Justin hopes to create a more cognitive and educational perspective on dance and choreography, specifically through the mediums of film and television. Read more here.

FREE or consider making a donation!