Laguna Dance Festival presents a series of free live dance solos. Professional dance artists from across the country perform for shoppers, diners, and pedestrians. The site-specific presentations will take place at The Promenade on Forest every Thursday, July 16-September 3rd, 7:00pm-8:30pm.

Each performance is unique, highlighting solo dancers and their creative work. The dance presentations are intended to enhance the artistic experience embedded in the Laguna Beach life style, by offering dynamic and thought provoking dance performances, while practicing social distancing and promoting health and safety of all guests on The Promenade on Forest.

Each performance is unique, highlighting solo dancers and their creative work. The dance presentations are intended to enhance the artistic experience embedded in the Laguna Beach life style, by offering dynamic and thought provoking dance performances.

Please Donate to Support our Dancers

During COVID-19, we have continued to provide jobs for these talented artists who are being hit very hard by the cancellations of live events. Please help us continue to support these deserving dancers, so they can bring joy to all of us. We appreciate your donations. 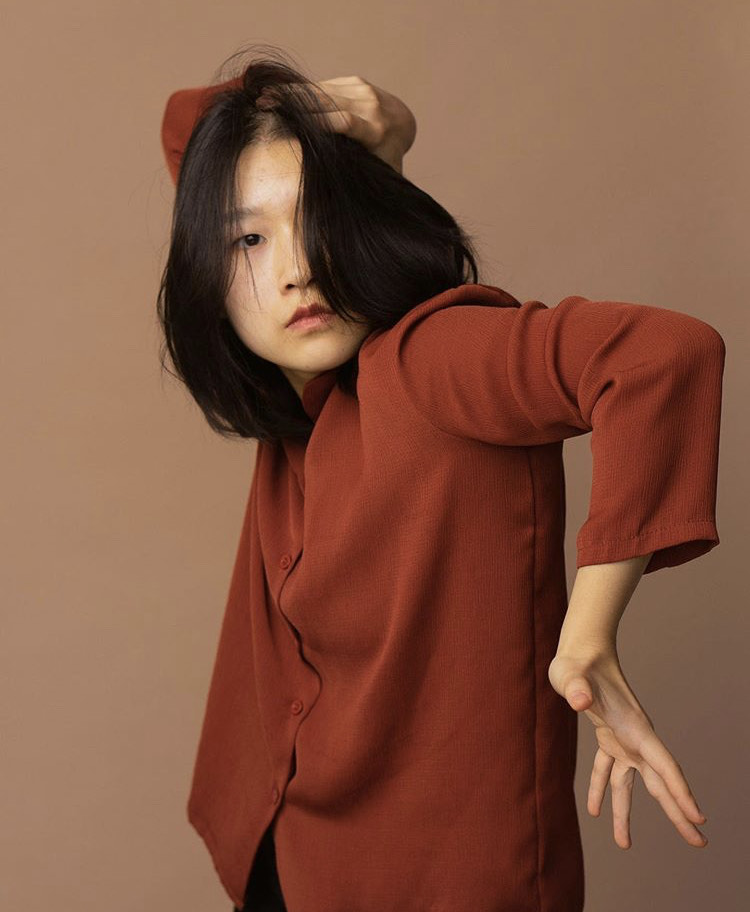 Stephanie Dai is a 2019 inaugural graduate of the USC Glorya Kaufman School of Dance and a specializer in contemporary, hip hop, and conceptual improvisation. Her unique, intricate style has allowed her to perform as a soloist in the original works of choreographers Bill T. Jones, Sonya Tayeh, and most recently the JA Collective; she has also been featured in the music and conceptual videos of artists such as Julia Stone, Solange, Porter Robinson, and CL. Currently, Stephanie is a member of Micaela Taylor’s TL Collective and continues to freelance as an LA based performer. When not dancing, Stephanie loves to play the piano, practice illustration, and pet dogs! Read more here. 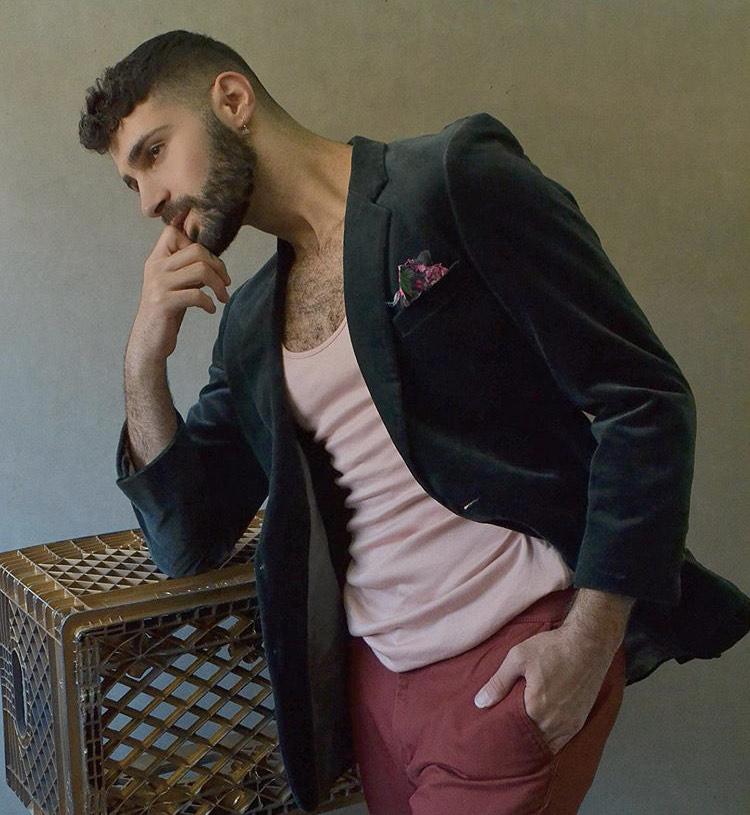 Daftari blossomed in the commercial realm during his time as a BFA student at USC Kaufman School of Dance, working with Sam Smith, Yanis Marshall and many more on top of this curriculum. This year, Daftari was featured in Todrick Hall’s music video for “Nails, Hair, Hips, Heels”, as well as Sam Smith’s video for “How Do You Sleep”, choreographed by Parris Goebel. Daftari hopes to create a platform for binding concert and commercial aesthetics, and to take that platform of art from both ends to challenge dancers around the world. Read more here. 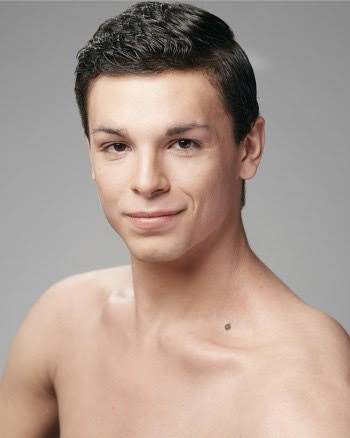 Paulo Hernandez-Farella is a first-generation Salvadoran-American from Los Angeles, California. During their career Paulo has studied and performed the works of Forsythe, Kylián, Duato, Balanchine, Graham, Taylor, Petipa, Lopez-Ochoa, Rhoden, Cerrudo, Andrea Miller, Aszure Barton, and choreographed their own original work. This is Paulo’s second season with Ballet Hispanico. After four years at the Los Angeles County High School for the Arts, they attended the University of Southern California on a full-ride. In just four years, Paulo graduated with both a BFA in Dance from the USC Glorya Kaufman School of Dance and a Master’s in Public Administration from the USC Price School of Public Policy.

The Promenade on Forest

FREE or consider making a donation!