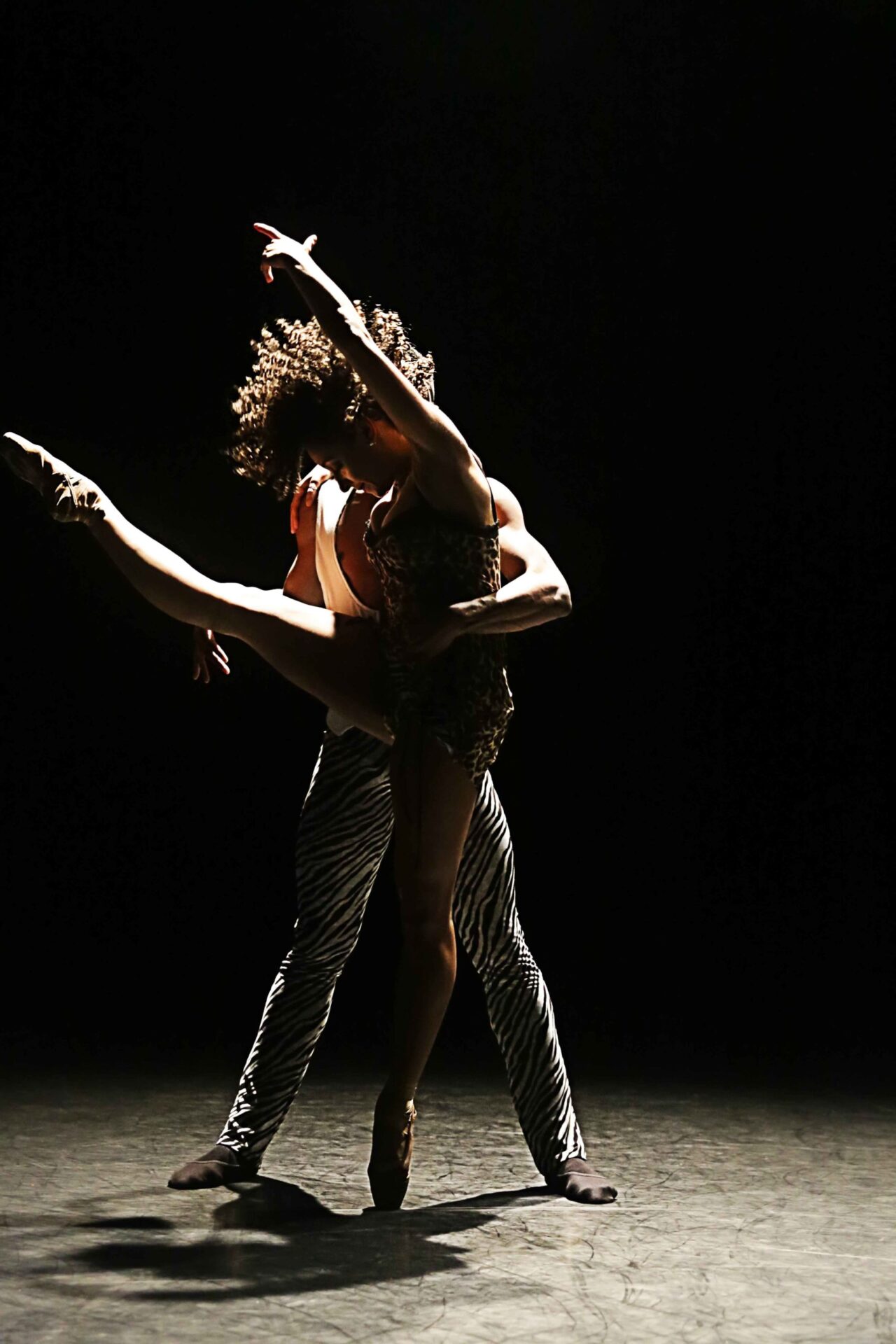 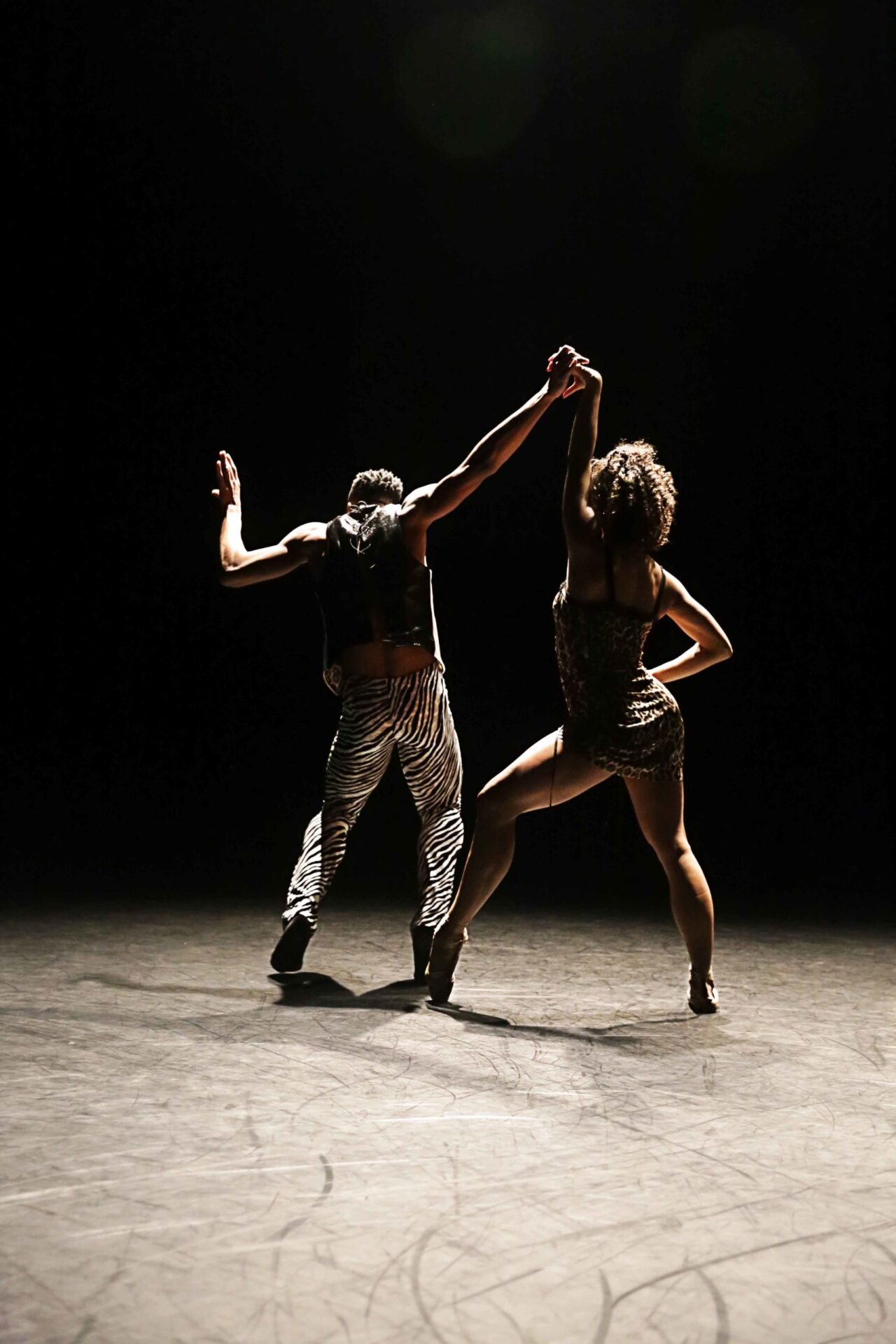 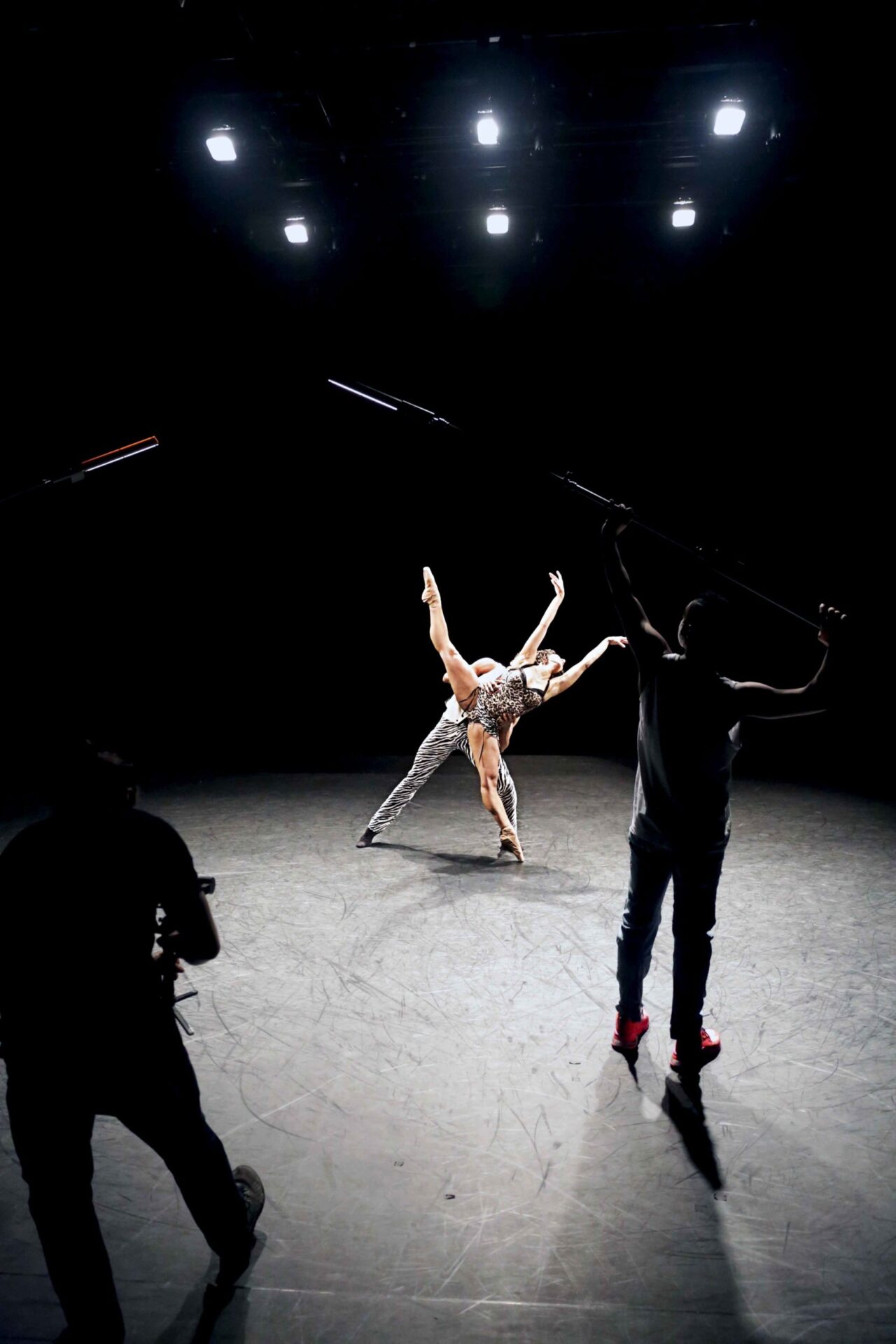 If you have RSVP’d previously, you will receive an email with the link listed below.  At this time, RSVP is no longer necessary.

All those interested in viewing on Sunday, please visit the link below at 5pm PT | 8pm ET. (Link is currently locked)

The worlds of dance and rockabilly uniquely come together in “Gather Round,” a collaboration between LEE ROCKER of The Stray Cats fame and the award-winning COMPLEXIONS Contemporary Ballet. This collaboration will feature three songs from the Grammy-nominated upright bass player, singer, and songwriter’s current solo album “Gather Round.”

This first iteration of a full-length ballet by COMPLEXIONS using the music of ROCKER has been commissioned by the Laguna Dance Festival and will premiere worldwide as a free, online event starting April 25 at 5:00 PM PT/8:00 PM ET.

“Gather Round” will be presented in three short duets to Rocker’s songs: “Gather Round” “The Last Offline Lovers” and “When Nothing’s Going Right.” It’s a rousing, tongue-in-cheek nod to the timeless genre that is Rockabilly.  The piece finds its inspiration musically “in the pocket” of the rhythm and soul of Rocker’s spinning double bass, and distinct vocals.  “Gather Round” is a colorful expression of movement that connects, expresses, and celebrates the joy of living life, in all of its complexities.

The full-length ballet, for which other details are forthcoming, will be performed in 2022 in Laguna Beach, CA.

Join us for a lively discussion after the film premiere with the collaborators and dancers as we “Gather Round” at 5:30 pm PT | 8:30 ET. Reservations required. 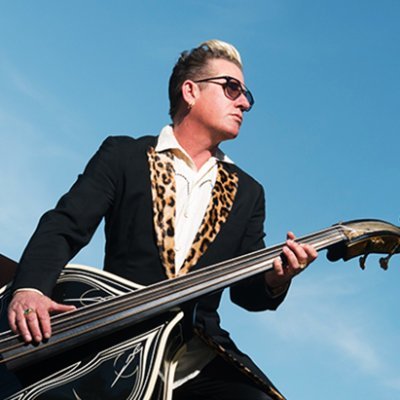 Lee Rocker made his mark singing, playing, standing on, spinning and rocking his giant upright bass in the legendary music group The Stray Cats. Grammy-nominated, The Stray Cats have sold nearly 10 million albums and garnered an astounding 23 gold and platinum certified records worldwide. Founded by Rocker, Brian Setzer, and Slim Jim Phantom, The Stray Cats remain a radio staple, were music video pioneers at the infancy of MTV, and repeatedly brought rockabilly music to the top of the charts. From the cover of the Rolling Stone magazine, to appearing on Saturday Night Live, to headlining music festivals and touring with the Rolling Stones, Lee Rocker has seen and done it all. In addition to The Stray Cats and the Rolling Stones, Rocker has toured and performed with George Harrison, Ringo Starr, Willie Nelson, Leon Russell, and John Fogerty.  In 1982, Rocker and his father Stanley Drucker, (classical clarinetist) both received Grammy nominations; this was something that has only occurred twice in the history of the Grammy Awards.  In 2012 Lee appeared on Broadway in the hit musical “Million Dollar Quartet” and in 2014 he was inducted into the Bass Player Hall of Fame. Rocker has received numerous honors for his contributions to music and the arts, including being inducted to the Rockabilly Hall of Fame, the Long Island Music Hall of Fame and he is a recipient of the Visionary Artist Award by the City of Laguna Beach California. Lee Rocker and his band look forward to touring again and performing Stray Cats hits including “Rock This Town,” “Stray Cat Strut” and “Sexy and 17” as well as slamming renditions of songs from his many solo albums. In January 2021, Rocker released a new solo album Gather Round on Upright Records (his label distributed through Orchard). LEARN MORE. 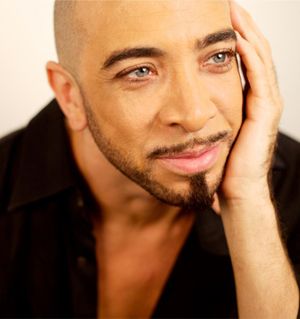 Dwight Rhoden has established a remarkably wide-ranging career, earning distinction from The New York Times as “one of the most sought out choreographers of the day.” A native of Dayton, Ohio who began dancing at age 17, Rhoden has performed with Dayton Contemporary Dance Company, Les Ballet Jazz De Montreal and as a principal dancer with Alvin Ailey American Dance Theater. As a performer, he has appeared in numerous television specials, documentaries and commercials throughout the United States, Canada and Europe and has been a featured performer on many PBS “Great Performances” specials.In 1994, Rhoden and legendary dancer Desmond Richardson founded Complexions Contemporary Ballet.  Together they have brought their unique brand of contemporary dance to the world for nearly 2 decades.  CCB is widely considered as “America’s Original Multicultural Dance Company”, and is celebrated for its pioneering spirit, and the building of a universal brand that continues to challenge traditional ideas, and redefine possibilities in the dance arena. Under Rhoden’s direction, Complexions has become a dance institution that is much in demand.  Leading the way, as a destination for innovation through courageous and cutting edge programming, Complexions has become a force to be reckoned with.  READ MORE. 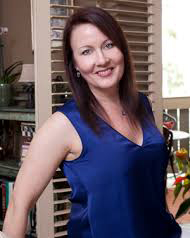 Jodie Gates has established a significant career in the field of dance. For over thirty years she has contributed to the profession as a visionary leader, artistic director, educator, choreographer, producer, stager and principal dancer. She is an experienced founder of programs and organizations, and serves as a facilitator for artistic collaborations and educational initiatives nationally. Ms. Gates leads with integrity, bold ideas and risk- taking as guiding principles, and continues to usher momentous ideas forward to create groundbreaking and lasting change within the dance field, while creating a positive impact more broadly in society. READ MORE.

If you have RSVP’d previously, you will receive an email with the link listed below. At this time, RSVP is no longer necessary.
All those interested in viewing on Sunday, please visit the link below at 5pm PT | 8pm ET. (Link is currently locked)
Watch "Gather Round" Now