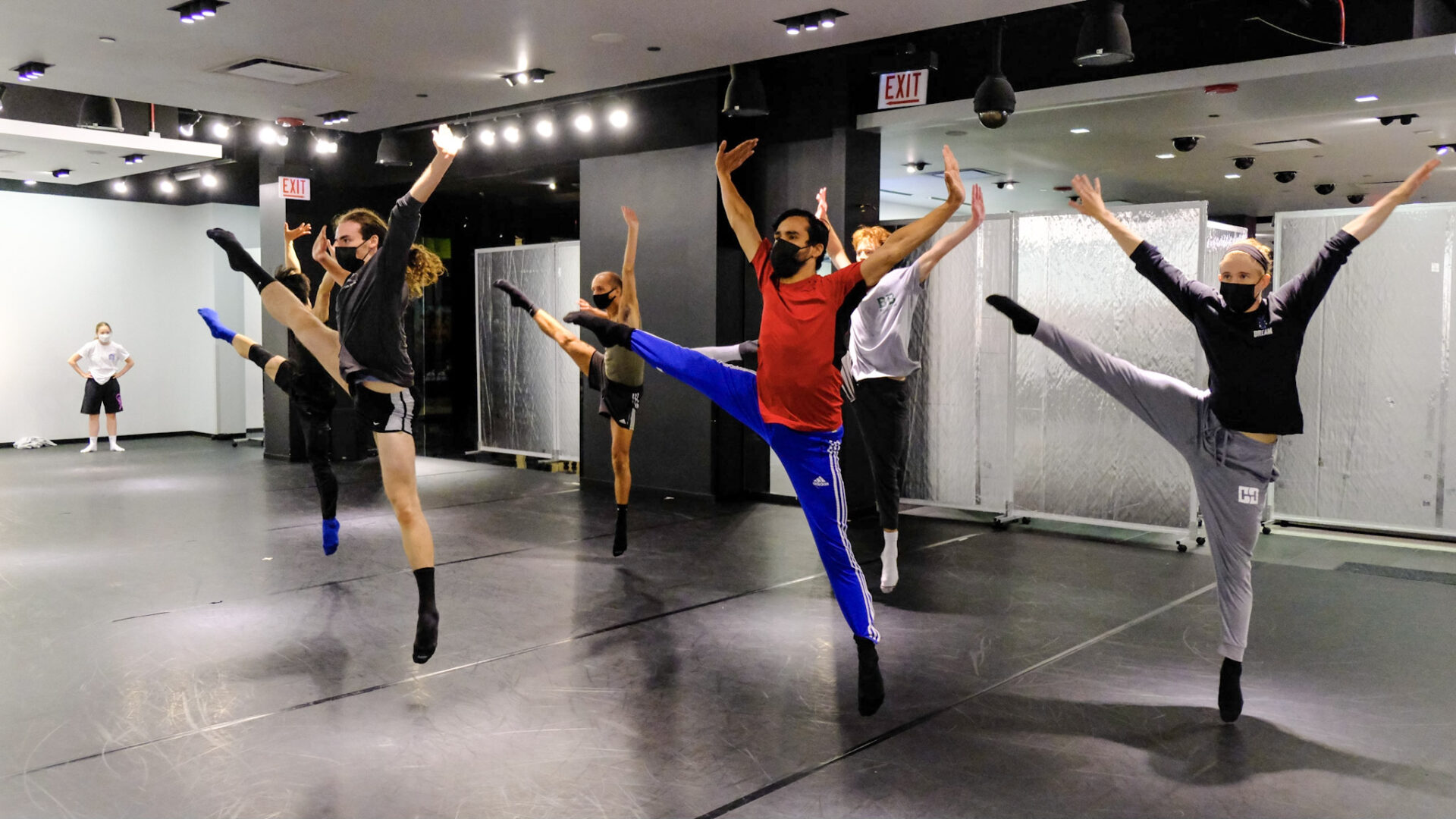 Enjoy the rigor and movement in this specials opportunity to learn from Artistic Director,

Linda-Denise Fisher-Harrell (Artistic Director, she/her) ascended to this role in 2021, after an extraordinary career as a professional dance artist and educator. She was born in Baltimore, Maryland, and began her dance training at the Baltimore School for the Arts under the guidance of Sylvester Campbell and Stephanie Powell. She was an apprentice with the Capitol Ballet in Washington D.C. and a full fellowship student at The Ailey School. While a student at The Juilliard School, she was invited by Hubbard Street founder Lou Conte to join the main company at the age of 19, thus beginning her professional dance career. After three seasons with Hubbard Street, she became a Principal Dancer with the Alvin Ailey American Dance Theater, under the direction of Judith Jamison. During her 13-year tenure with the company, she performed all over the world and was featured in the works of Alvin Ailey, Robert Battle, Talley Beatty, Ron K. Brown, John Butler, Donald Byrd, Ulysses Dove, George Faison, Rennie Harris, Geoffrey Holder, Judith Jamison, Louis Johnson, Alonzo King, Lar Lubovitch, Donald McKayle, Elisa Monte, Jennifer Muller, David Parsons, and Dwight Rhoden. She was invited to give a number of special performances throughout her career, including the White House State Dinner in honor of the President of Kenya, Mwai Kibaki, and the 12th Annual Kennedy Center Gala with Nancy Wilson and Liza Minelli. She has led a distinguished career as a dance educator in her hometown of Baltimore where, since 2005, she has been a Professor of Dance at Towson University and has served on the faculty of the Baltimore School for the Arts. Her research and scholarship in continuing the Ailey legacy within the Towson University and Greater Baltimore community has resulted in the Ailey II residencies from 2011-2019 hosted by Towson University and the establishment of AileyCamp Baltimore at Towson University in 2014 where she served as Director. She holds a Master of Fine Arts Degree in dance from Hollins University and is an ABT® Certified Teacher. As a scholar, her entry “Alvin Ailey” has been published by the Routledge Encyclopedia of Modernism. She and her husband have three children.