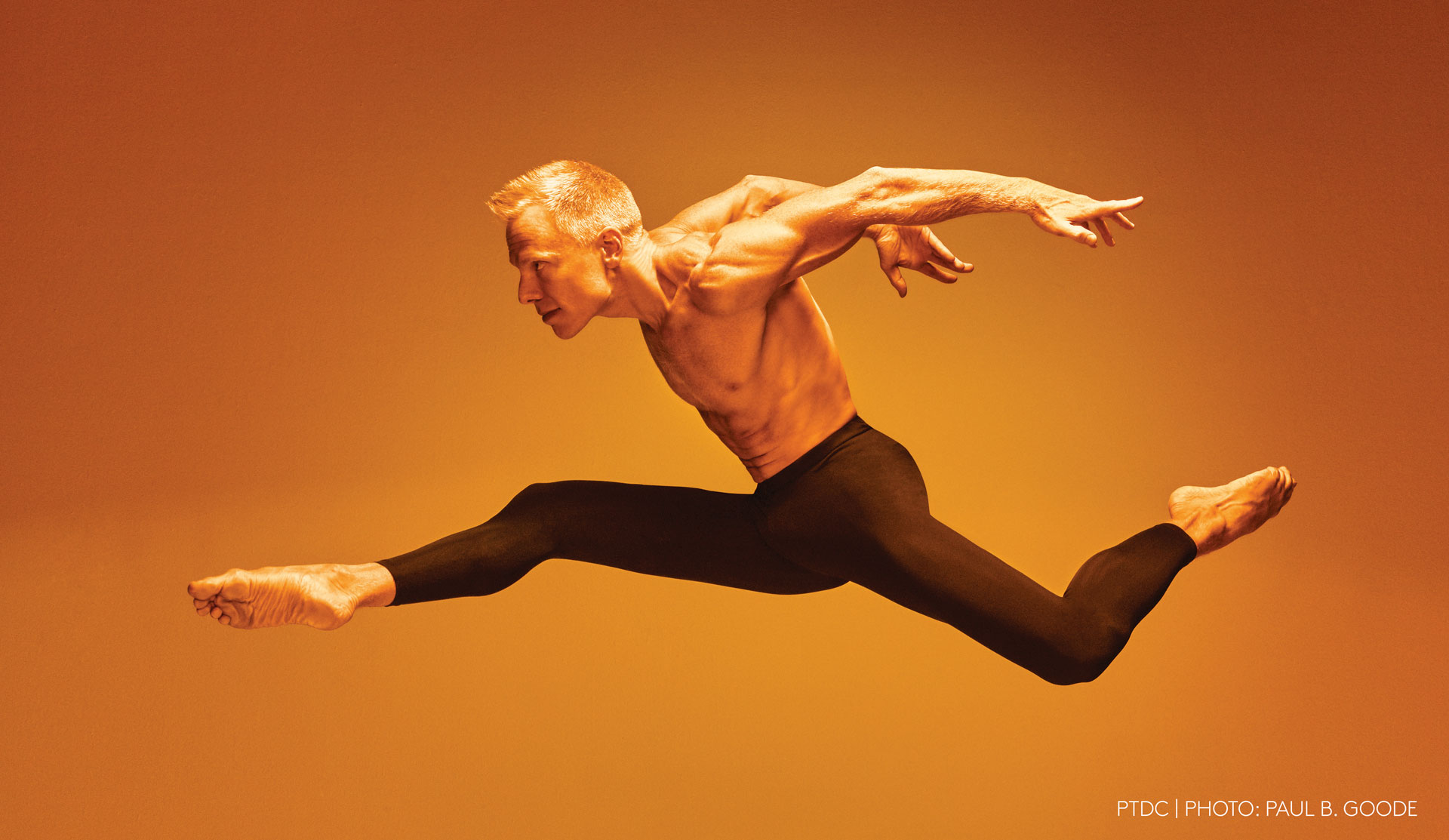 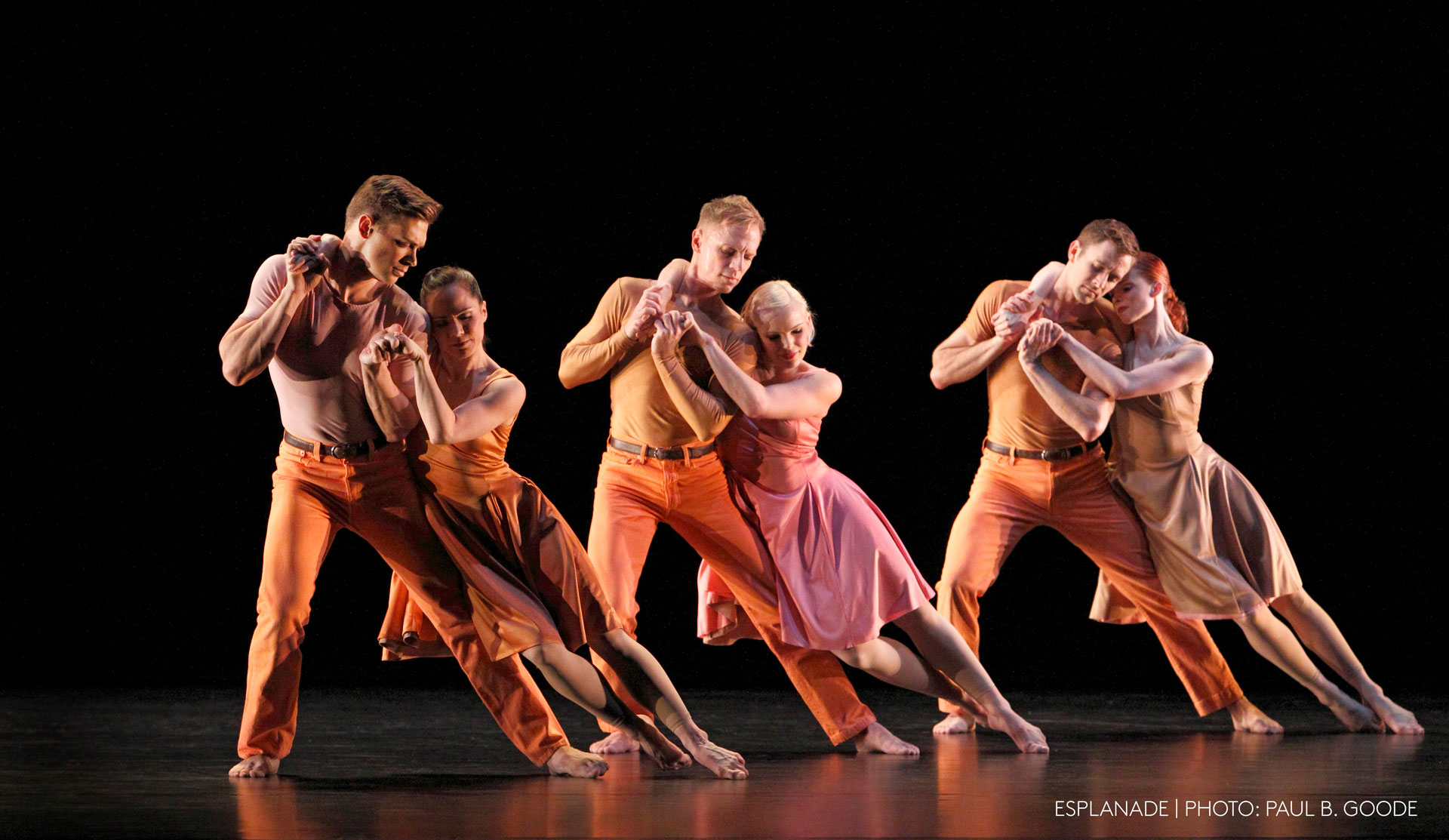 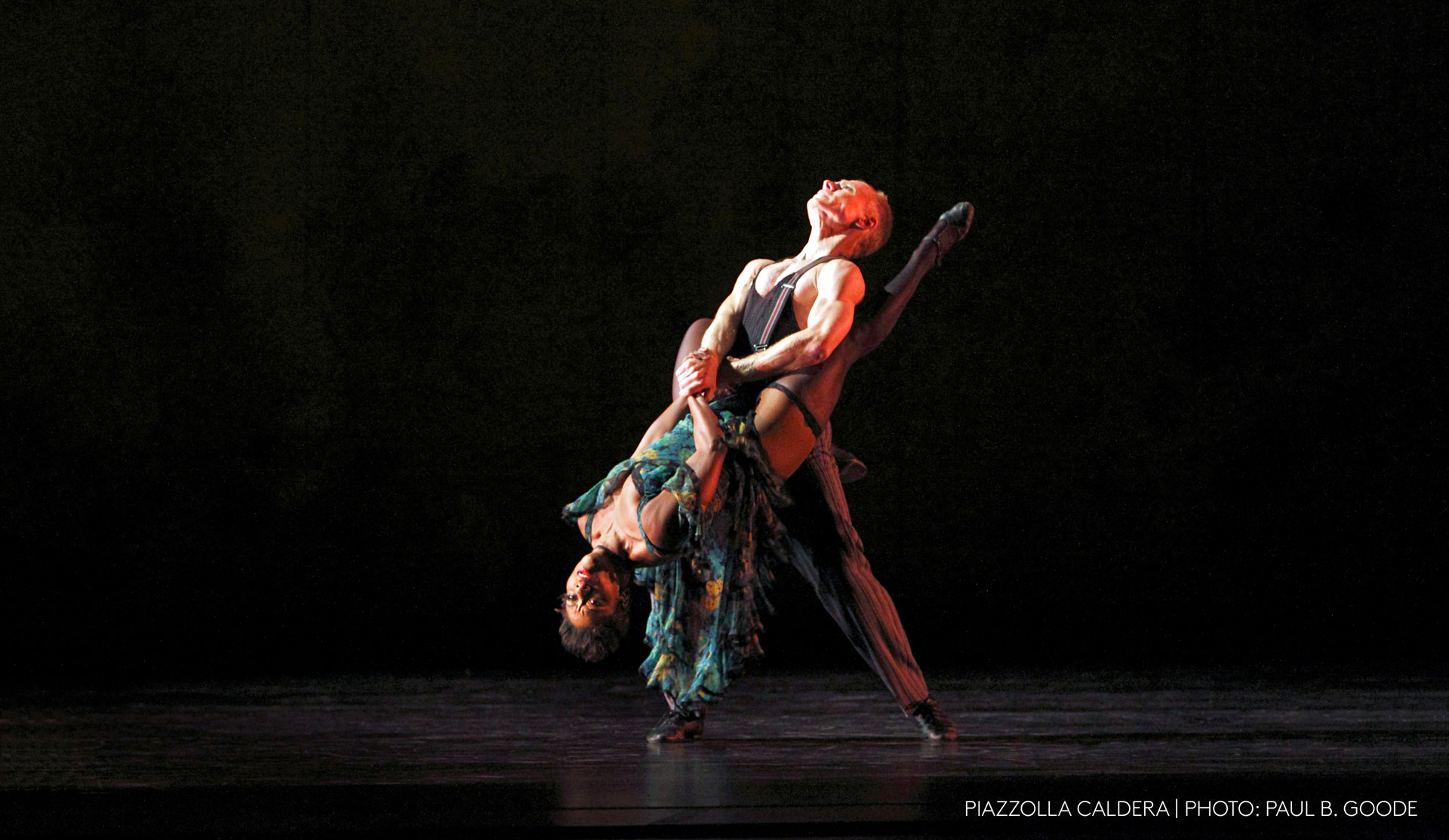 Paul Taylor, one of the most accomplished artists this nation has ever produced, continues to shape America’s indigenous art of modern dance as he has since becoming a professional dancer and pioneering choreographer in 1954. Having performed with Martha Graham’s company for several years, Mr. Taylor uniquely bridges the legendary founders of modern dance – Isadora Duncan, Ruth St. Denis, Ted Shawn, Doris Humphrey and Ms. Graham – and the dance makers of the 21st Century with whom he is now working. The company is among the most celebrated in modern dance, and has launched the careers of numerous stars, including Twyla Tharp and David Parsons.

With a reputation for state-of-the-art dance and a dynamic modern choreography, Festival performances will include iconic representative works, including Esplanade, first performed in 1975, when Taylor was inspired to create dance around found objects the way contemporary artists Jasper Johns and Robert Rauschenberg fashioned paintings. Also performed on the program is the beautifully balletic Arden Court and an audience favorite, Piazzolla Caldera, a sensual exposé of tango as reinterpreted and reimagined with modern dance.